Constitutions as Data: Introduction to a Blog Series on Data-Driven Comparative Constitutional Law 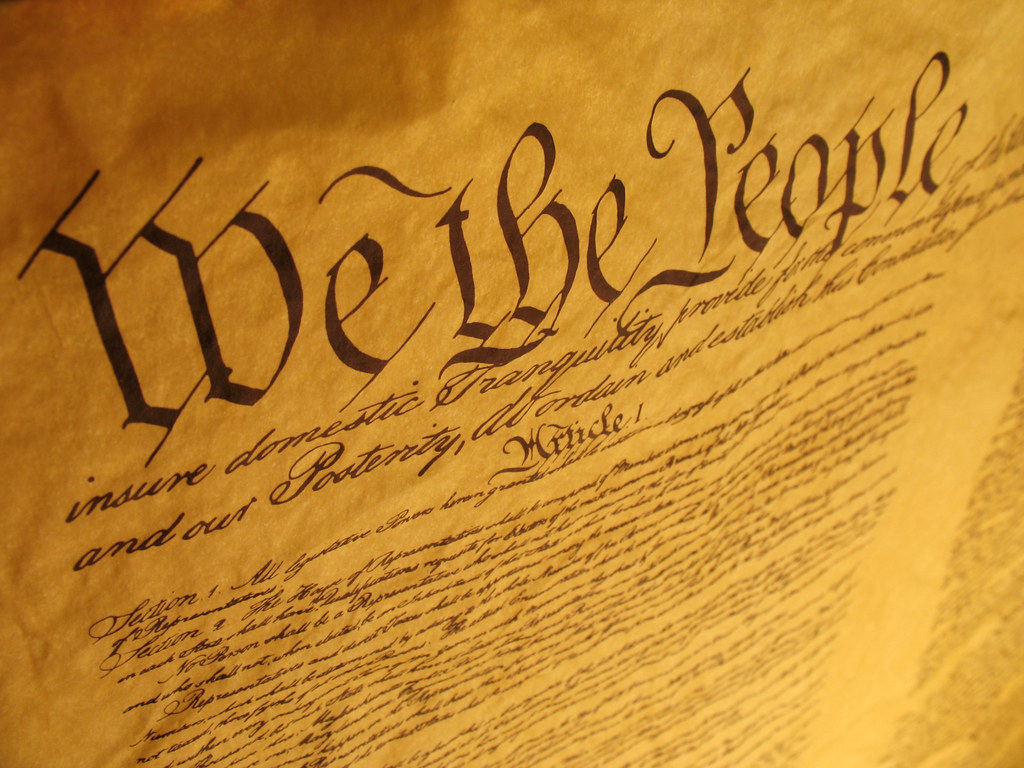 Constitutions as Data: Introduction to a Blog Series on Data-Driven Comparative Constitutional Law

By Wolfgang Alschner In Constitutions

Constitutions enshrine the basic rules governing societies. Comparing constitutions can therefore reveal much about the values and institutions that countries have in common and that distinguish them. But, with more than 200 constitutions existing around the world, it is challenging to get a truly global perspective of the constitutional landscape.

In this introductory blog post, we will provide a brief overview of data-driven comparative constitutional scholarship and introduce our dataset. Subsequent posts will investigate (I) during which era most constitutions were adopted, explore different approaches constitutions use to (II) regulate firearms or (III) protect against sex and gender discrimination, and (IV) trace the legacy of colonialism in what was formerly the British-Caribbean.

The emergence of legal data science now offers an opportunity to complement this detail-oriented scholarship and render constitutional analysis scalable. So called regular expressions allow the extraction of specific pattern across constitutions, quantitative text similarity reveals how constitutions differ and machine learning algorithms can scale and even automate the mapping of content features.

Some scholars have begun to leverage data science for the study of constitutions. Robert Shaffer, for example, used natural language processing to measure the level of executive discretion offered by national constitutions. In another example, David Law relied on a machine learning technique called topic modelling, which we cover in Lesson 7, to track the imprint of international human rights conventions on the text of constitutions. This line of research, however, is still in its infancy. That is why we decided to showcase further applications as part of this blog post mini-series.

A major obstacle for computational legal research generally is the absence of data. Fortunately, the excellent work of the www.constituteproject.org, spearheaded by Zachary Elkins, James Melton and Tom Ginsburg, provides easy access to the full text of the world’s constitutions.

We retrieved the HTML versions of each constitution from the www.constituteproject.org and then saved them as .txt files. File names were created based on the website’s document titles, which indicates the country name as well as the constitution’s date of publication, date of reinstatement (if applicable) and date of last revision (if applicable). For simplicity, spaces, brackets, and punctuation marks were replaced with underscores (e.g. “Guinea_2010.txt”, “Honduras_1982_rev_2013.txt”). Using the code introduced in Lesson 2, we uploaded the txt files of close to 200 constitutions into R.

Due to copyright restrictions, we unfortunately cannot share the constitutions’ full texts. But by downloading the texts in HTML from the www.constituteproject.org and following the above-described file naming conventions anyone can replicate the analysis of the global constitutional landscape in the posts that follow.

Let’s get started. The first substantive post of the series highlights how we can use meta-data to track constitution-making over time.